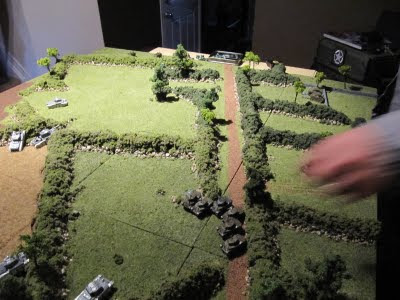 (above) Awesome Bocage board by Shawn TerrainGuy Morris.. thanks man, eternal thanks for this board!


So, after a tonne of months playing Mid War, and we finish off with the Skirmish FoW tourney (Ottawa's first FoW tournament), we dive right in to Late War, and as usual we are going to run an Escalation League. In the Video, we started with our old point limit of 600 for tier 1, 1000 for tier 2 and 1500 for tier 3, but the OMG guys are running a LW tourney in October, so we have decided to ramp it up to 750, then 1500.


Below are some shots of Marty 'Joyous Oblivion''s Stuart list vs Ca$h's Cromwell/Challenger list. In the video, as a bit of everything. 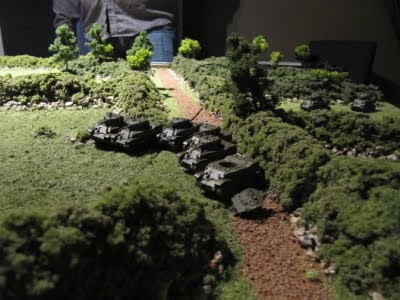 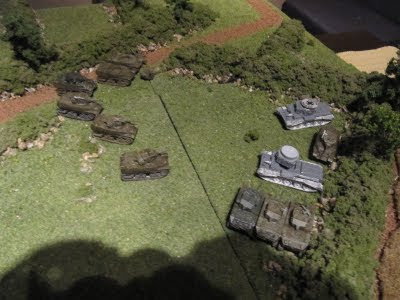 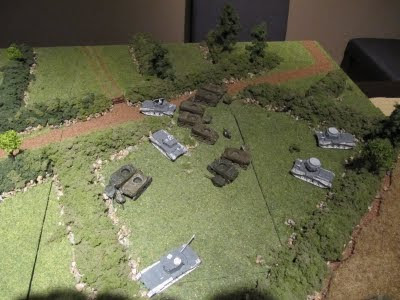