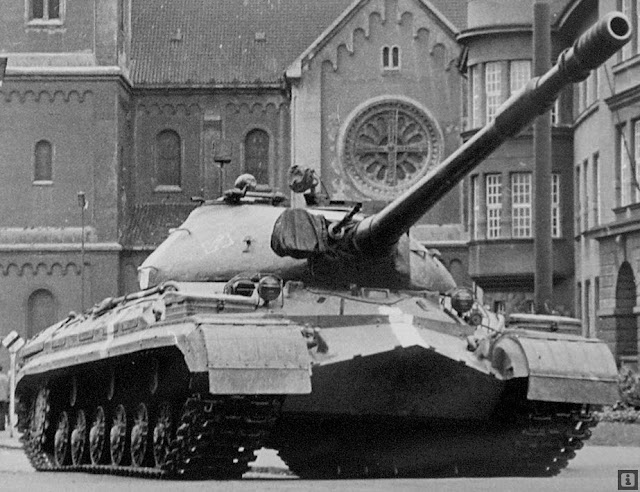 For the first time ever, I have kept track of models painted over an entire year, 2015. I started off strong with painting TWO ARMIES in late February...though to be fair, half the 15mm Napoleonic French and the tanks for my moderns list were done. Still, not bad.

Then in early march I finished off my Early War Italians, so another 30 or so models, mix of guns, inf and tanks.  My report of it can be found here!

April I did nothing but play ELITE Dangerous May and June I started painting my Historicon British stuff, and then the group got caught up in X Wing.   I did repaint all my X Wing, so count that as 12 models roughly :)

July, the gang got caught up in yet another game, Kings of War, and I busted out all my old WHFB dwarves. and then stopped.. it would be my 3rd dwarf army to paint. I worked on some British stuff though:

Ugly, unfinished, messy, half-assed, incomplete, boring, lazy...all words that might describe the above picture, and all are true, to an extent. We all have armies that need some TLC in one form or another. Most often these get pushed to the wayside as the next shiny thing comes out and our hobby brains gravitate towards that. This is my 2016 plan to change that for one of my oldest and most loved armies, my marines for Warhammer 40k.

Click Here To Read More
By Joyous_Oblivion at January 21, 2016 5 comments: 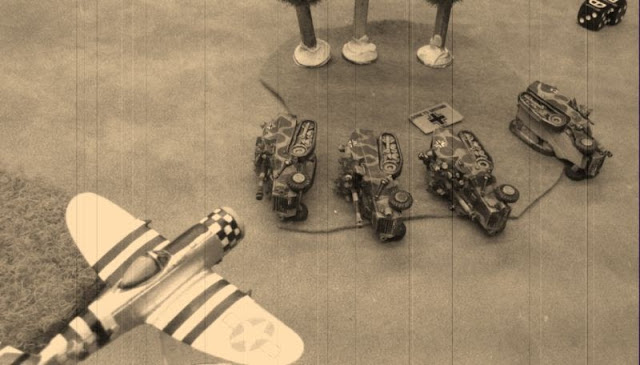 Easy enough to watch football on a Saturday morning, we're talking soccer here folks. NFL wasn't on until the afternoon! A perfect backdrop to getting some models and some pre-painting prep done. So after a Newcastle victory, we moved on to watching NFL and finishing up some stuff we've just started working on for this year. With more than my fair share of unopened boxes and new games, it's going to be fun getting this stuff done and on the table.

More Stuff To Do & Getting It Done! 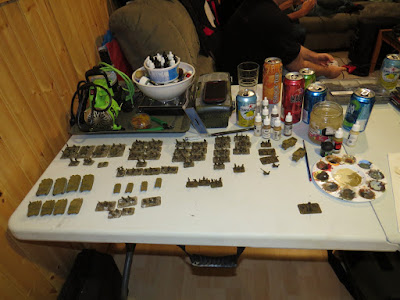 Like any hobby, finding the time to build and paint is sometimes the lease favorite of playing miniature games. On one hand, it's pretty satisfying to get a whole army done. On the other hand, it takes a lot of TIME to get a whole army done. Let's look at ways to avoid the burn out of trying to do much, too fast. Hope you find some of these tips useful for your long list!

Getting The Most Out Of (New) Sci-Fi Gaming 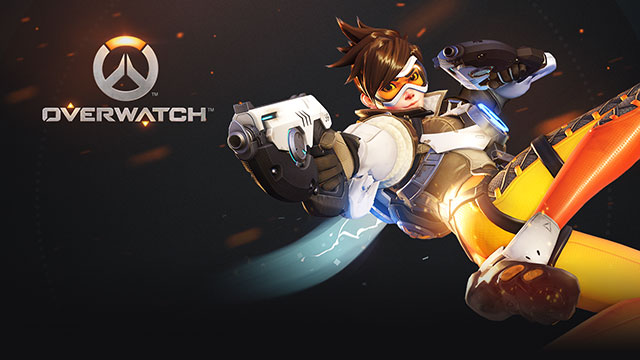 With the flick of a switch, a turn of the page or a roll of the dice. Sci-Fi gaming presents itself a way to get into something far different than the regular gaming experience. Video games, board games and table top miniature wargaming offer that escape to another world and a different genre of fun. 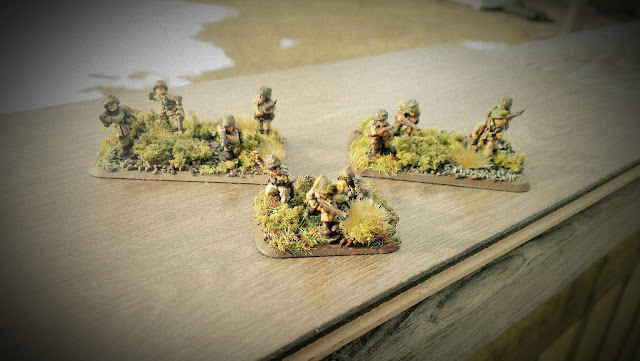 In doing some prep for a past tournament, Dennis and I had a game a few months ago. Well the footage has been FOUND and the result is a better late than never video of a Flames of War game we had at my place.
Hope you enjoy the game and the footage! Stay tuned, we'll have some more on FoW, Napoleonics and there will be a new game unboxing and pictures of some the Beyond the Gates of Antaraes a few of us have gotten into!

2016 a New Year of Gaming and Looking Ahead 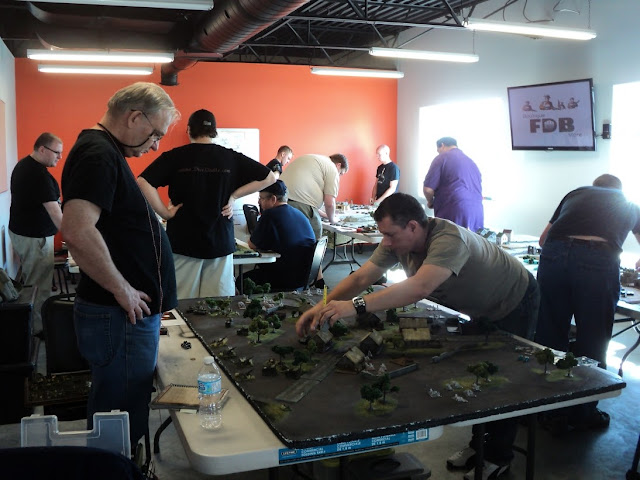 As we get ready to take on another year, I can't help but think of what's to come in 2016. More Flames of War, we'll also be playing a load of other games in the coming year! X-Wing, Beyond the Gates of Antares, Team Yankee and some more Napoleonics! We plan a relaunch of our gaming podcast and more frequent updates. We hope you'll make the journey with us!