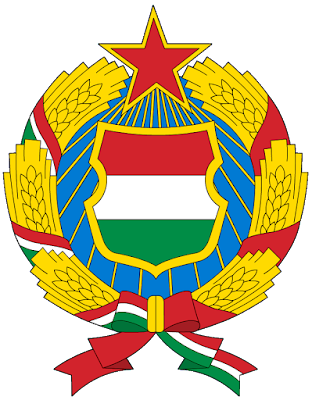 That's Right, Hungarians!   Obviously, there is no list out for them, but since the Warsaw Pact used Soviet stuff, why not break from the norm and go with a minor Soviet power.   Brett is using his Hungarians as Soviets for now (and likely VA book soon)  Let's take a look, No Retreat, 75 points vs Tristan's US Tank list, Desert-themed Texas National Guard. Both armies painted by the talented Scott 'Obsidian23' Roach 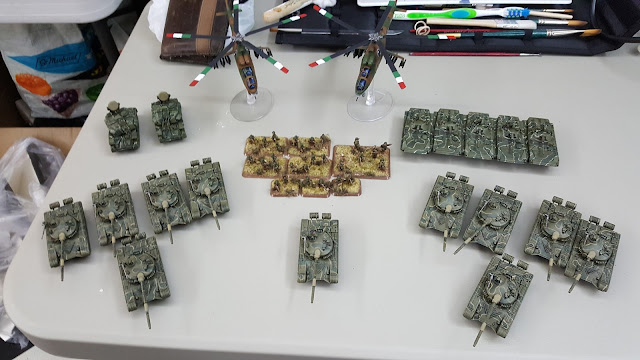 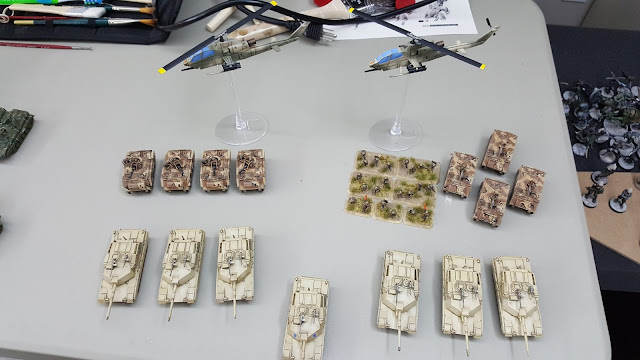 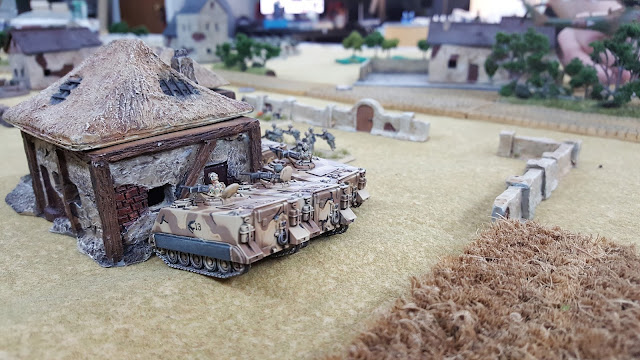 After bidding, Tris's US defend.   He puts mech (above pic) defending one objective, minefields near the road, and the HQ on the other objective.  1 tank unit in Ambush 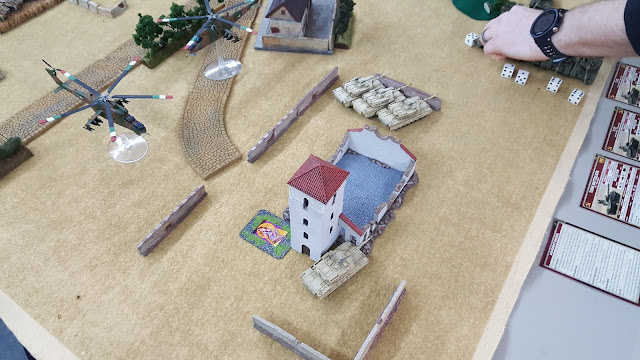 Brett used his Hinds to limit the ambush after Dashing his whole force up. The ambush doesn't get good position, and 'only' kill 2 T-72s 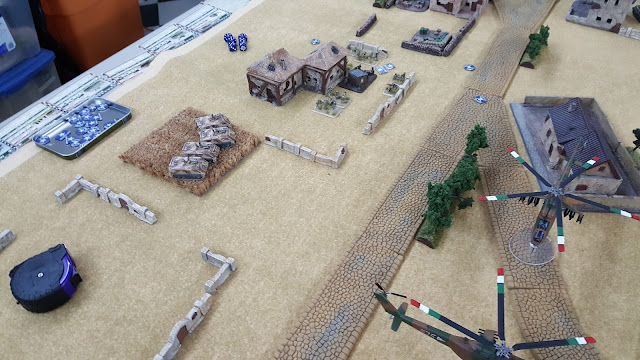 Mech M113s take pot-shots, but can't firepower through to drop a Hind. 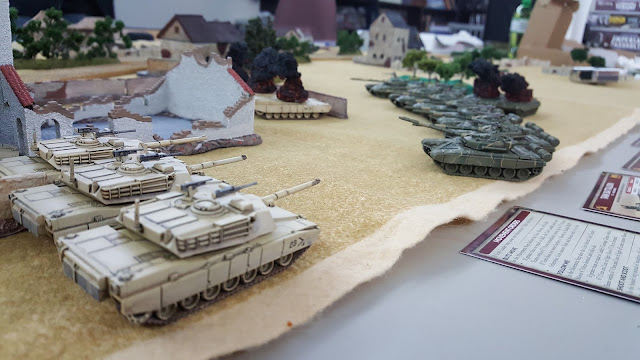 T72s wipe out first M1 unit, and now face down the second from reserves.. 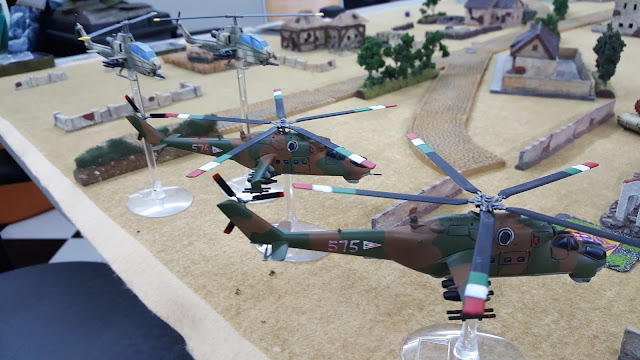 ..while the Cobras fail to Blitz onto the table, so 'only' 3 Gatling shots per on the Hinds. 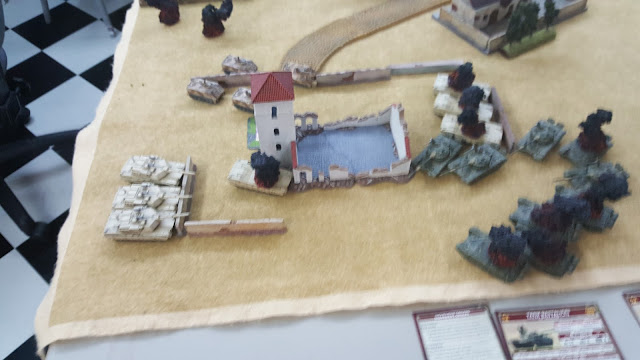 Only 4 T-72s remain.. not enough left to push that objective now that the Reserves come in. 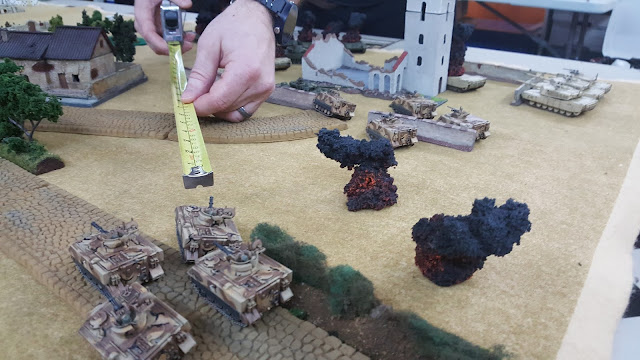 VADS come in, and smash the Hinds.. 4-3 win for the defending US, though it was dicey (a passed M1 platoon test on turn 2..) 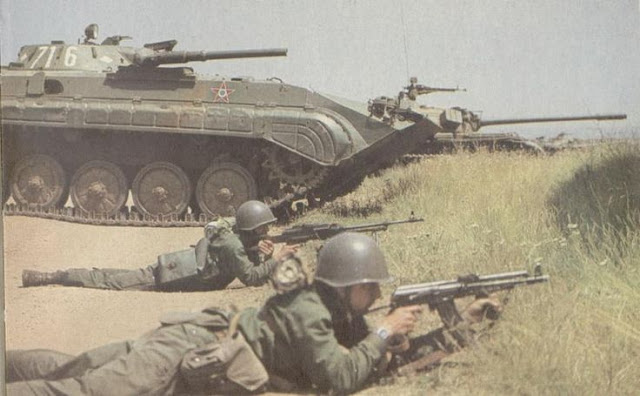 During the Cold War, Hungarian forces had the red star with the green roundel in the middle, like on this BMP-1.   Not sure if that tiny berm would count as short terrain though!

As always, here is the video Battle Report on this battle.  Enjoy!