Saturday Is Alright For Fighting - FoW 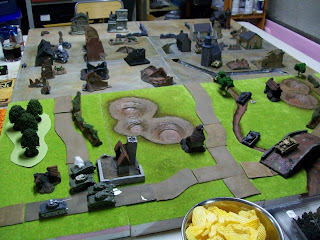 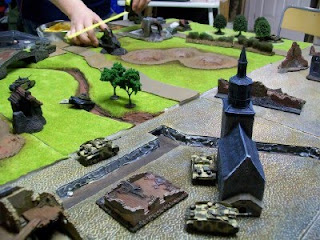 US push forward. StuGs hang out with God. 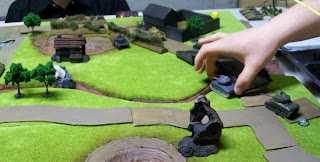 Turn 2: US move up towards German left flank after Panzers bail a Sherman. 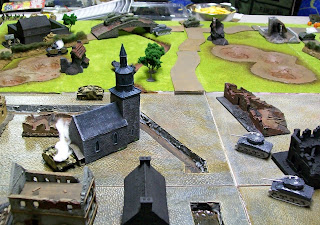 US move up the middle towards the StuGs. 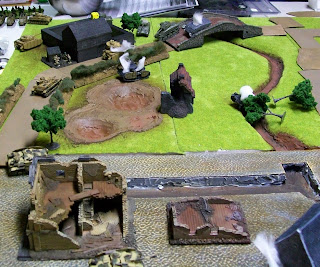 Turn 3: US and Germans slug it out over left flank objective. After German reinforcements show. Both Co. Commanders are down. 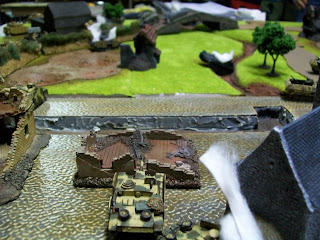 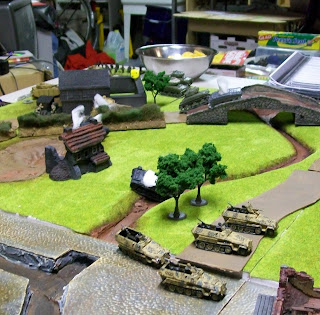 German halftracks come from reserves and race to US side. 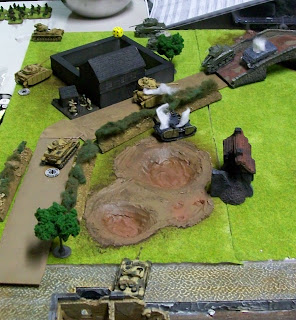 US bail or pop remaining Panzers. Germans down 2 platoons of 4. 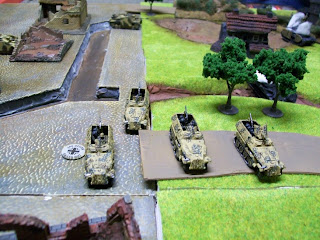 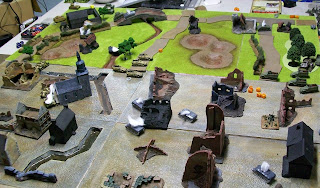 Email ThisBlogThis!Share to TwitterShare to FacebookShare to Pinterest
Labels: Flames of War, Germans, US

It is done! I finally managed to complete my second Stegadon. This one is built out as the "Engine of the Gods" featuring a Skink...