Imperials take turn one with 3 wins, Rebels get 1 win and Scum get 0 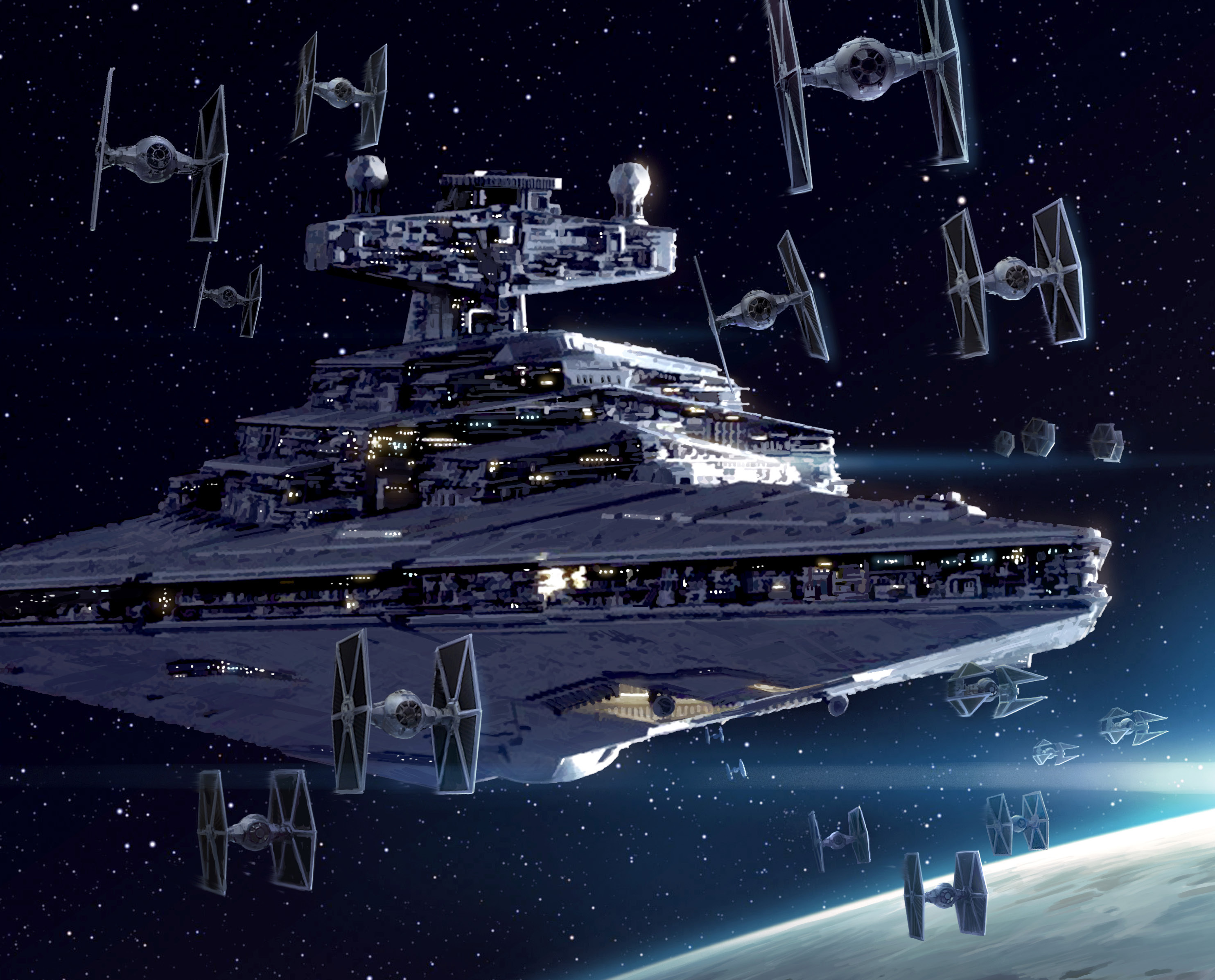 Turn one of the campaign has come to a close thought i'd post up here for anyone who comes to this page and not the forums and are interested to follow the campaign, we'll be posting here pics of our games as well. Full details can be found here each turn http://dicedevils.canadian-forum.com/t943-x-wing-campaign-map

I've modified them to have 3 factions also made it map based and in order to take actual system we will use the armada scale to do battle to blow up space stations and take full control of systems rather then just the station that happen to be there.