This weekend saw Brett and myself take on Sauron's evil minions in an attempt to learn how to play Lord of the Rings LCG. I'm a little late once again to the party of what's good and what isn't in the realm of newer games. It normally takes a lot of research and a little bit of risk when it comes to buying board games or card games these days. A lot of what's out there is very expensive and a lot of the time, not very good. 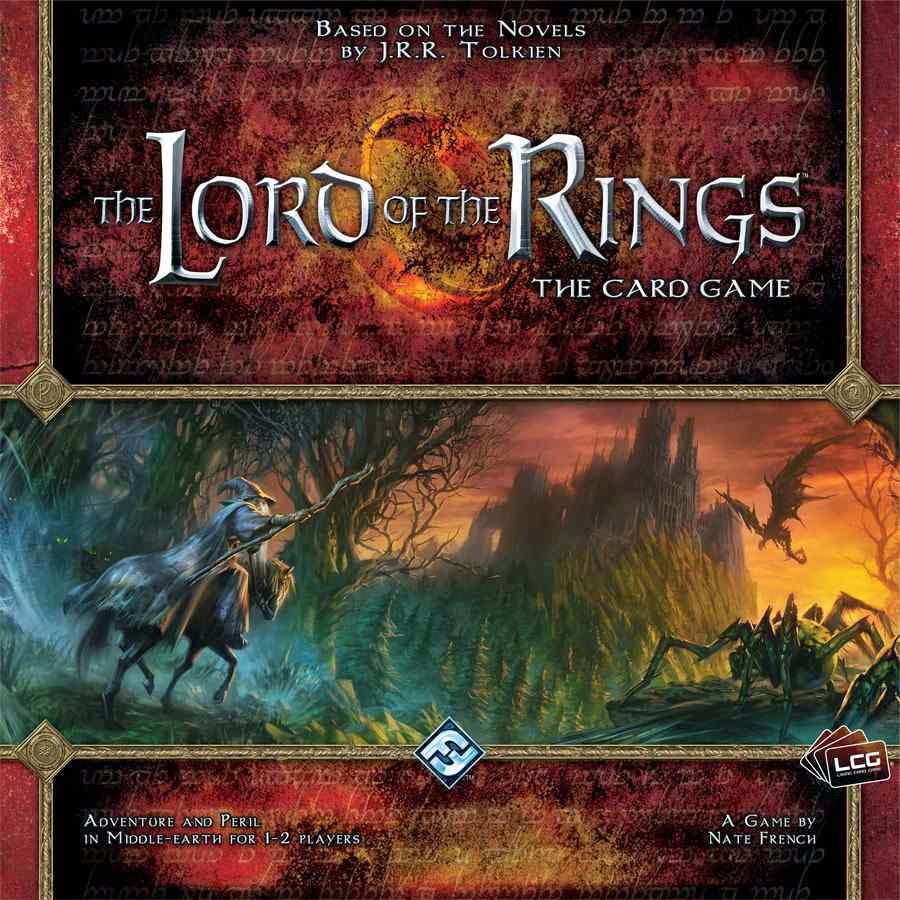 The game has a ton of reviews on other sites, I invite you to check out a great review of this game on Outpost Zero, it's a WWPD affiliated site featuring stuff like board games, other card games, even a recent article on a 'moderns' rules set being test played by our very own Rob and Dennis.

Touching on Lord of the Rings The Card Game, it can be played with one other person for a two player game or go at it solo. According to the rules, another core set of the game makes it possible to play with four players. The card artwork and the easy to follow video tutorials on the Fantasy Flight website make it easy to learn. Once you play through a round or two, picking up on how the game works and how you are supposed to 'team up' against the game will come more naturally. This game has been out almost two years and is collecting quite a following. Newer adventures can be bought quickly, as there is nearly a release every month or so. In this case, you are never stuck with just the basic collection of cards and quests to take part in. I know deck building is a large part of this game, but I have not used an strategies yet to build and run a custom deck.

The cost of $45 is a fair deal for a new game, as most other (licensed) games will run you in excess of $75! Sometimes you see a game, where the subject matter is interesting. Maybe it's a board game based on the TV series The Walking Dead, or a sci-fi combat game based on Star Wars, like X-Wing. There really is something for everyone out there. I think it's hard to find demos of games or even someone who owns a copy so you can try it out, that's what keeps me from spending $75+ on a new game. If you can, try and play before you pay. 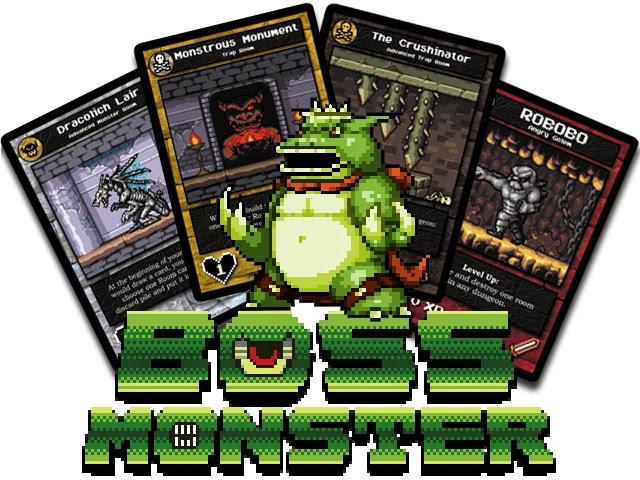 If you like card games, old school retro 8-bit
graphics and have a little adventurer in you.
Boss Monster is perfect for you.

As with Boss Monster, Love Letter and Battlestar Gallactica. LoTR LCG was a game I picked up and played based on a friends recommendation. If you have a source you trust as having the same interests, it makes it a little easier to take a smaller chance on a game you will very likely enjoy. It's nice to take a break and play something different once in a while. With the cold weather approaching and my renewed interest in video games, collecting and playing board games. I think it'll round out my winter months quite well.

In Flames of War news, I am looking forward to getting my Panther list on the table for Late War. I'm going to try and see what's on the schedule so we can record Episode 3 of our podcast, so expect that sometime this October as well. It's a busy time for me, but I am trying to find the time to balance family, hobbying and gaming. I hope all of you Canadians living here in Canada or abroad had a great Thanksgiving weekend.
By Matty at October 13, 2014