As usual, I have been too busy to really concentrate on a Nationals list for the event that is a mere two weekends away....(should I have sent that in?)
I have been super busy with real life and have not had that much time to paint, play or really do anything other than maybe get out for a few hours on the weekend and go game hunting with Tristan. We've dusted off some of our old consoles and have started to add to our collections, tracking down some vintage stuff at flea markets and the odd retail store. I've also been pretty active on my Twitter account and getting into reading about all sorts of things that interest me. NASCAR, Flames of War, retro video games. Even managed to work a few extra hours of research into editing and making the podcast a success. The next episode will be cleaner and a little easier to follow, I did some up some intro and outro music as well.

First off, we appreciate the downloads and I know the first episode is a lot of introductions and background, but if you don't know who we are and a little bit about us....what's the point right? We want you back for the next episode and we're looking forward to getting together to record it! I've recently written an article on my trip to the War Museum here in Ottawa, you will be able to see both parts on WWPD once it's published on the site. I broke it into two parts, simply because I had so much info and pictures of my behind the scenes tour. Writing has always been a little easy for me, but the challenge of pictures really driving home your words is where it get's tricky and WWPD is one of the best at it and learning everyday is what life is all about. You gotta live it, because you only get one, but enjoy it at the same time! (deep eh?) 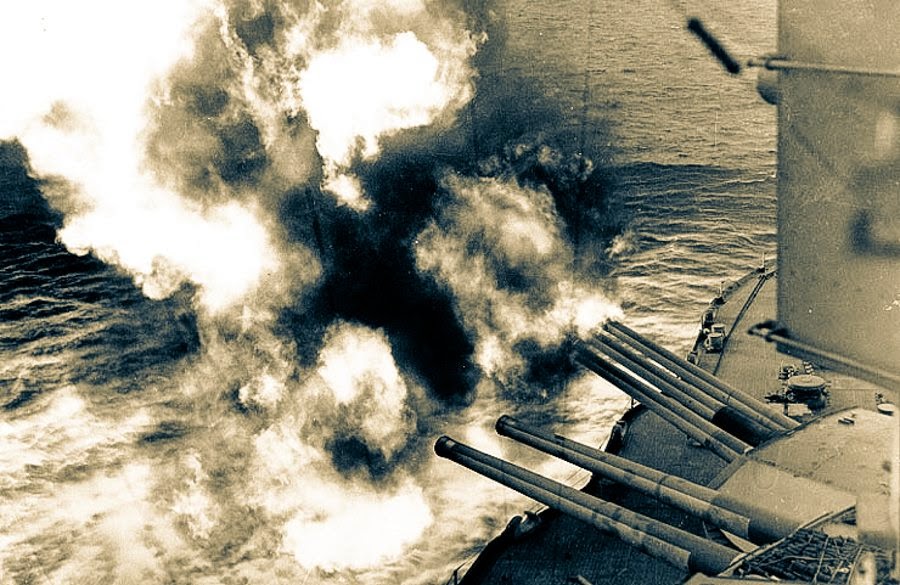 This is what some people can expect to be raining down at FnF this week!!

Going to give Naval Bombardment a try this week when we head out to Brett's to play Friday night. Tristan has decided to bring his new Retron station out to play some old video games......maybe see Dennis throw a controller when he loses in Street Fighter. This week has been a blur and I am looking forward to some down time. It should be a fun night and I hope to get at least one FoW game in but still get some sleep. Saturday morning I'll be at the War Museum again, but this time it will be for World of Tanks!!! The Chieftain will be here in town and will be taking us on a short tour of the armored vehicles and some other stuff. Check out info for that. WORLD OF TANKS CANADIAN WAR MUSEUM
I know I was just there and it's a 45+ minute drive from my place, but I look forward to meeting this guy and learning a little more about history and generally get together with everyone, I think it should be a good time. 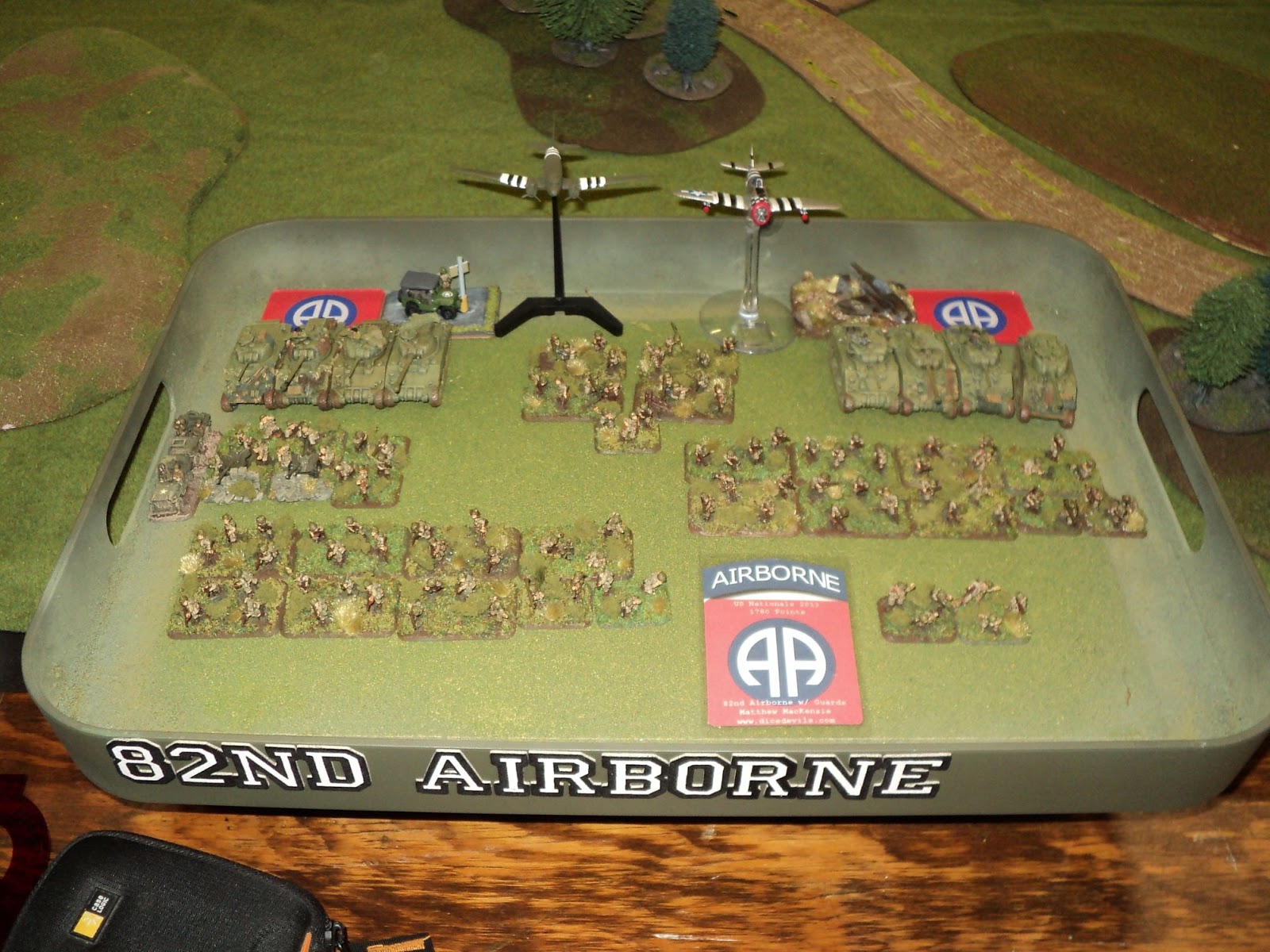 Can my 82nd Airborne hold out and get it done at Nationals??

With the new books and the tendency for the majority of players to take Germans and big cats to events, it should be interesting matching up against them. I expect there will be a lot of artillery based lists from US players using the 105/155 combo so they can 'unskillfully' win some games by just bombarding their opponent. Air power and quickly running up the flank is the only way you are going to live against artillery, get in there quick and start killing staff teams, and guns. The AOP that you can shoot down but comes back the next turn is a wasted effort and you can only pray your opponent has some bad luck with ranging in. If he get's you on the first turn with 155's you are Ffff........IN DEEP TROUBLE!
By Matty at August 21, 2014