So, for anyone who has listened to our very first podcast will know that at Historicon 2014, we dabbled a bit into some historical 19th century action.   Ca$H and RKelly played a 10mm game, and I had been eyeballing this stuff for a while, and figured, why not?    The second wargame I ever played back when I was a kid was some chit-based napoleonics game, where I learned about the defensive square formation, artillery, and how a messenger from the General could be captured and cause a flank to fold because "you didn't get the memo"   almost 30 years later, its time to revisit that period.   The ruleset we decided on is Osprey Games' Fields of Glory, and we went with 15mm, since European buildings we have aplenty in our FoW terrain collections.  I had to be bad guys, so the French!  At the flea market, I was able to score an entire army, painted, for $90.  I had to buy just one Dragoons blister, and then paint those to match the pre-paints I bought, and I would be table-top ready.    Below are the pictures, fairly easy to paint just 12 cav models. 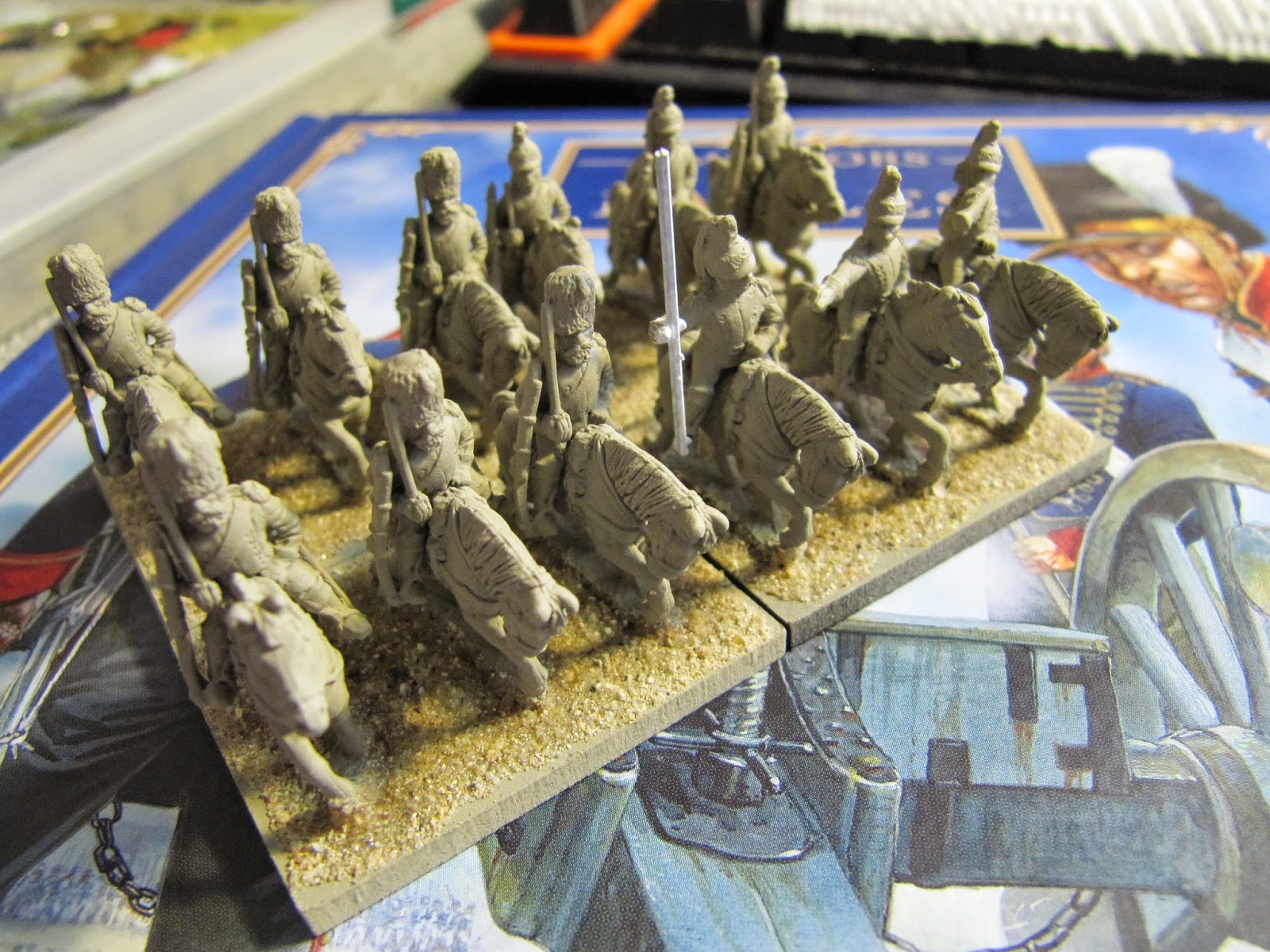 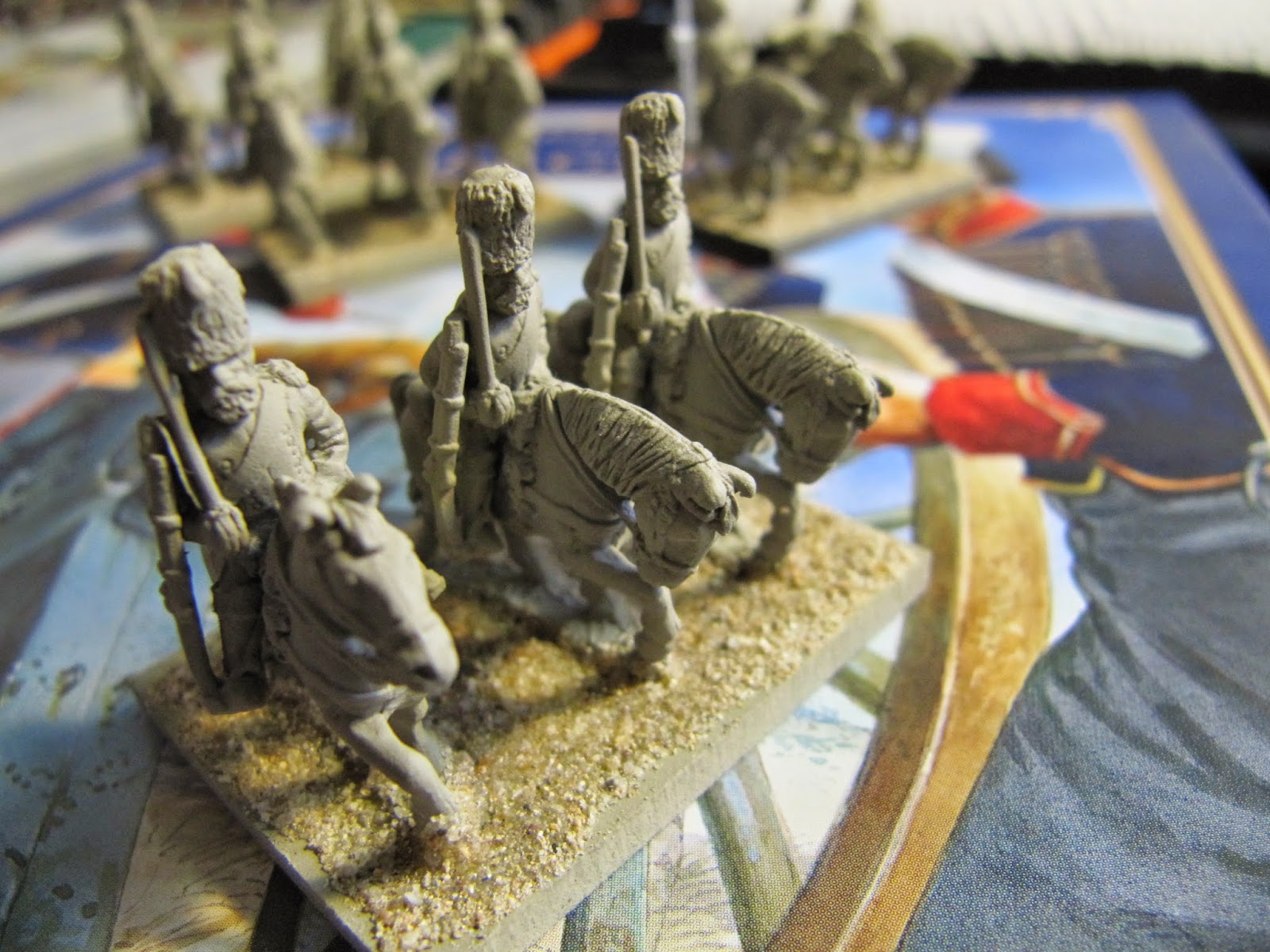 You can see they have fur hats, rifles and sabres 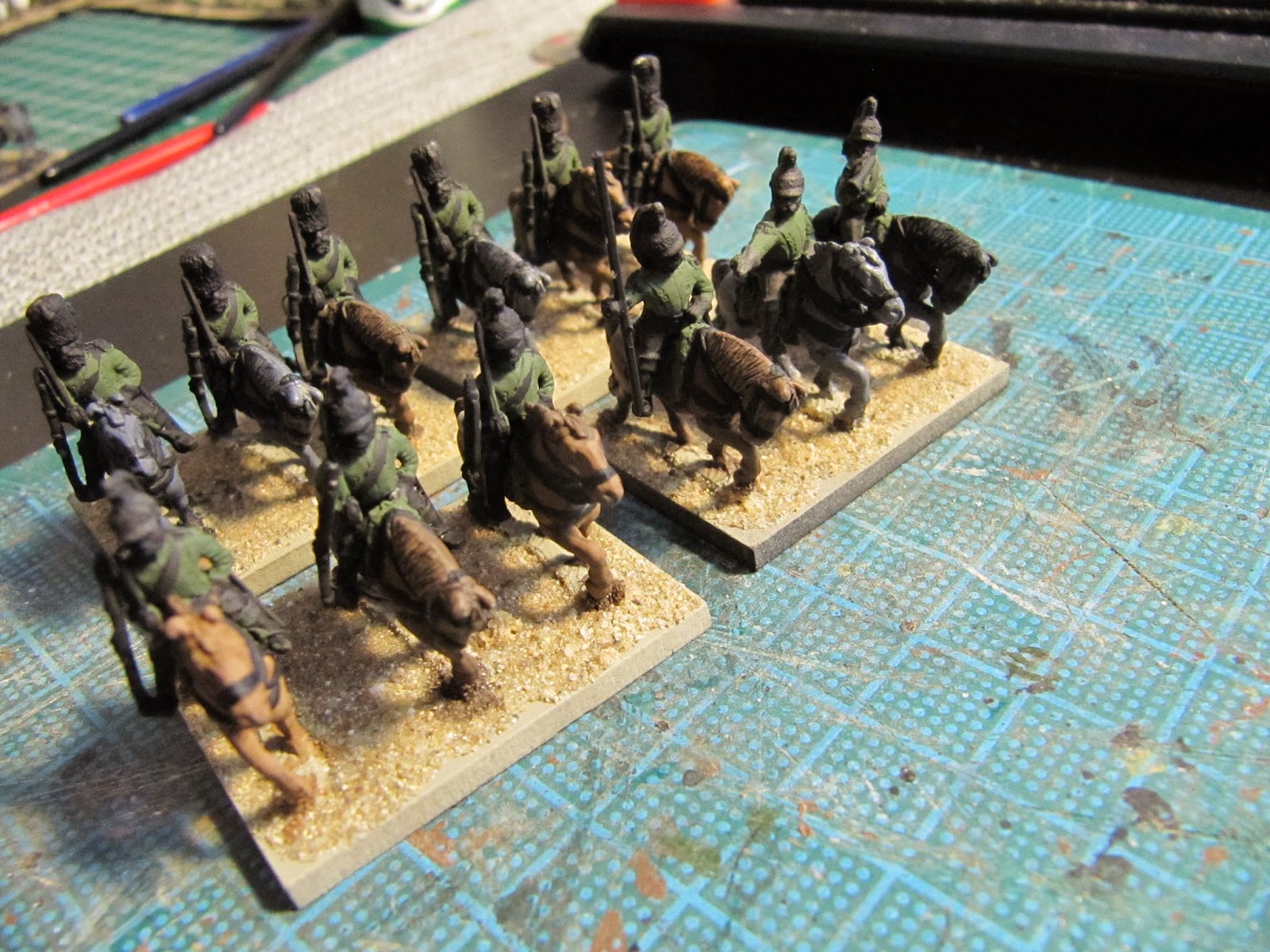 Never understood why the cavalry are green when everyone else is blue in the French army, but here I have painted the horses, done the bridling in black, 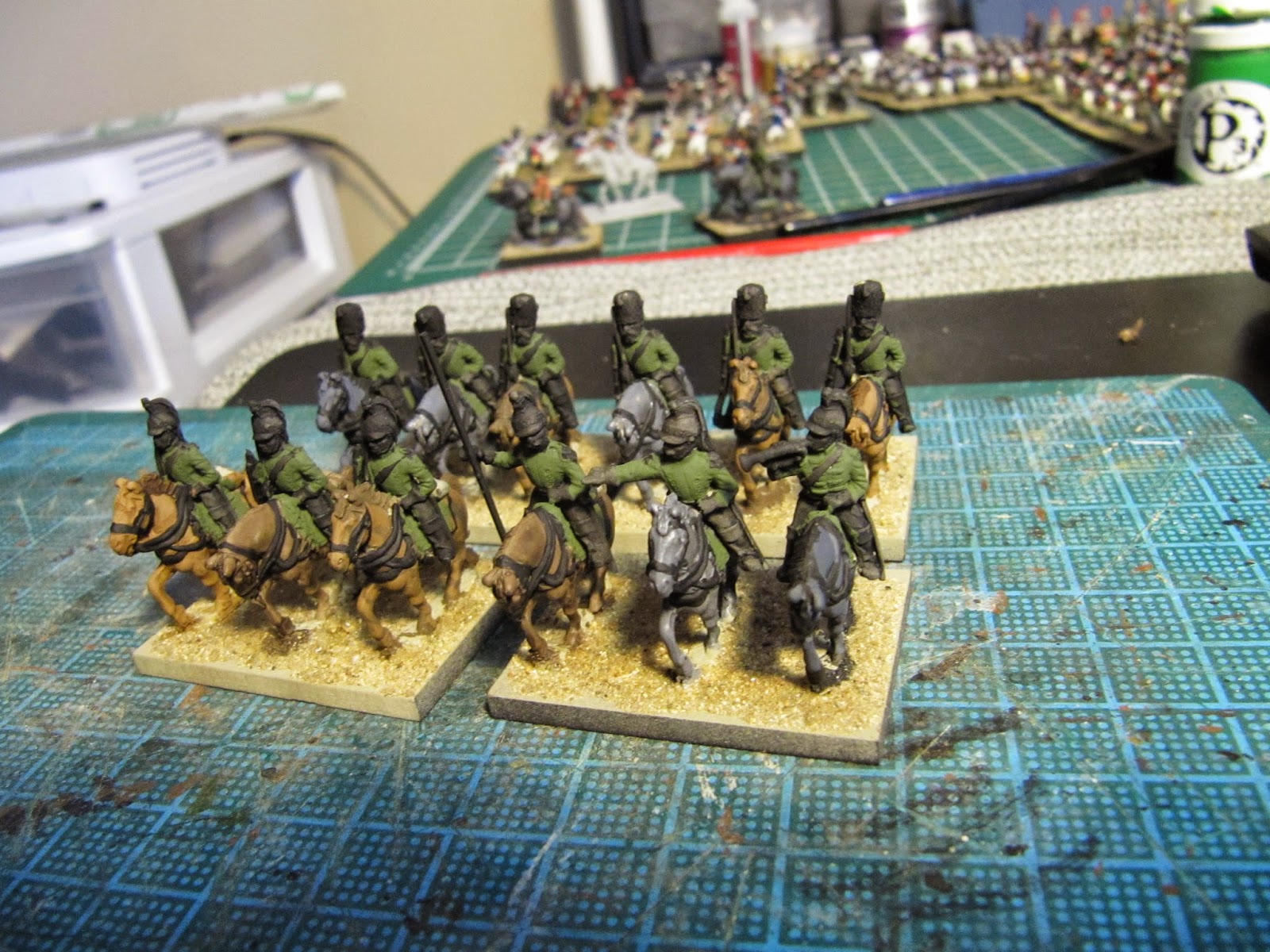 ..and started with Reflective Green for my green basecoat 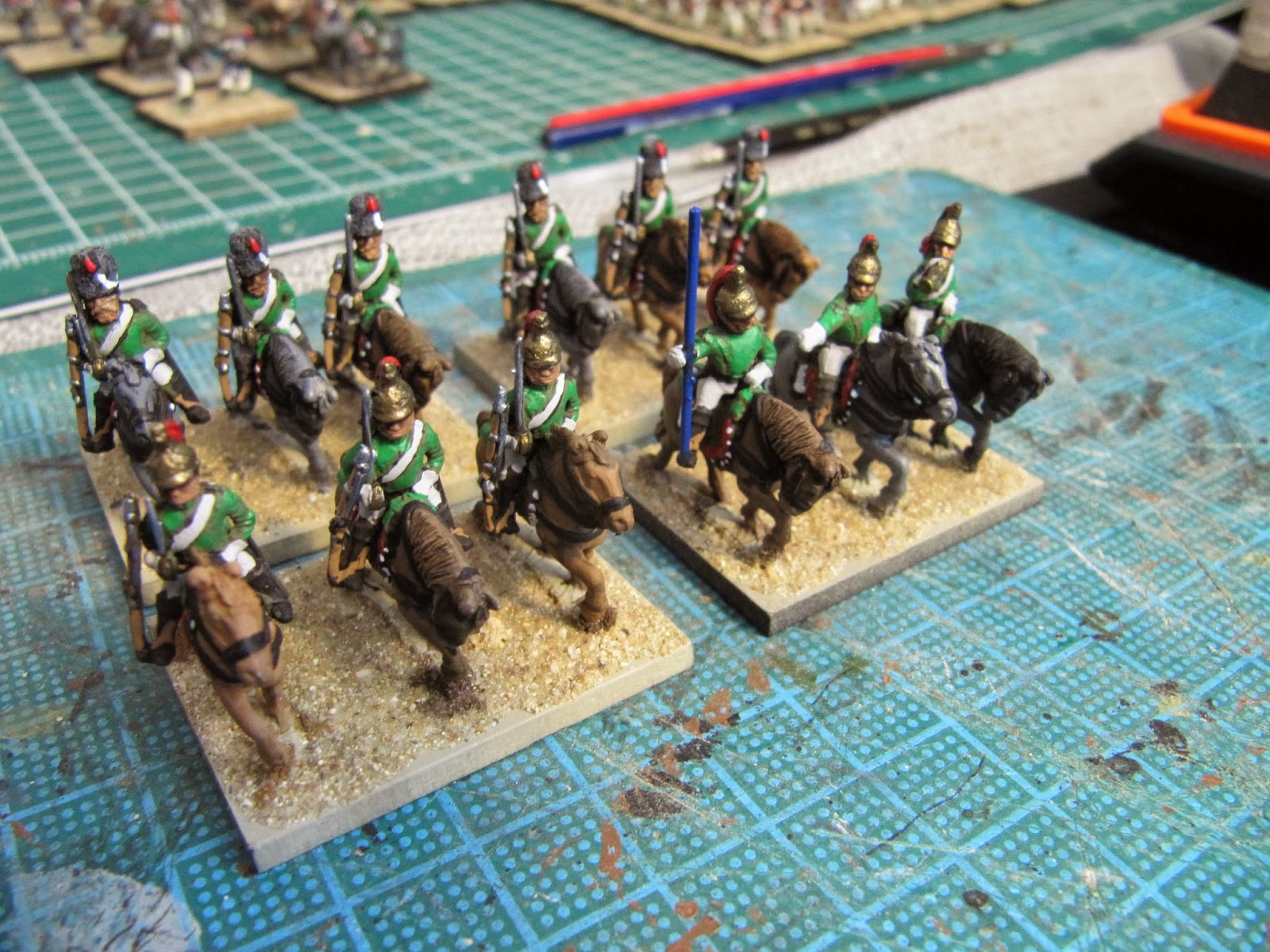 Bought 2 blues, 1 bright green and some white.  Its refreshing to not paint camo for once! 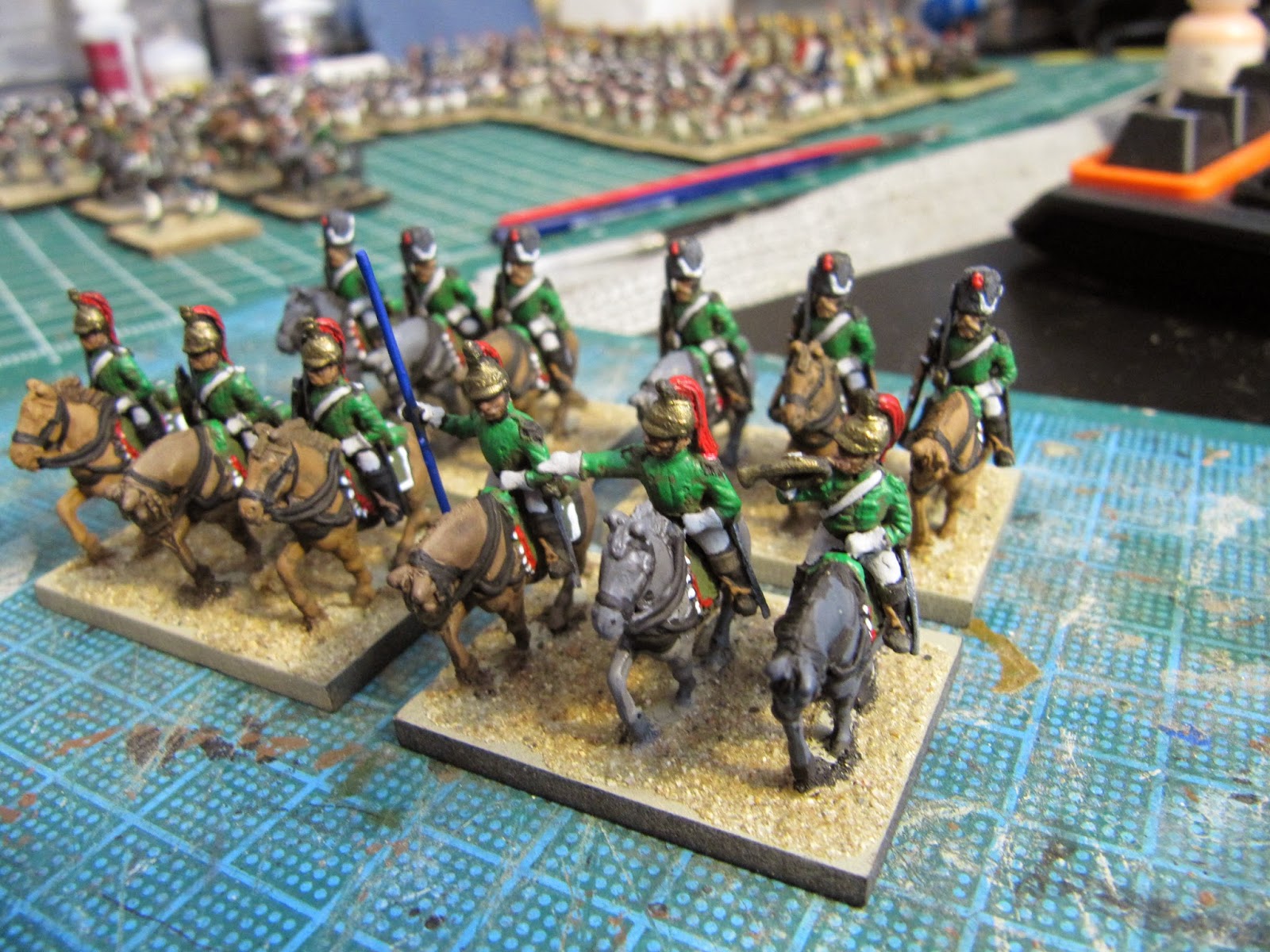 Not 'finished' by any stretch of the imagination, but they match the 'playable' status of the rest of my army.. 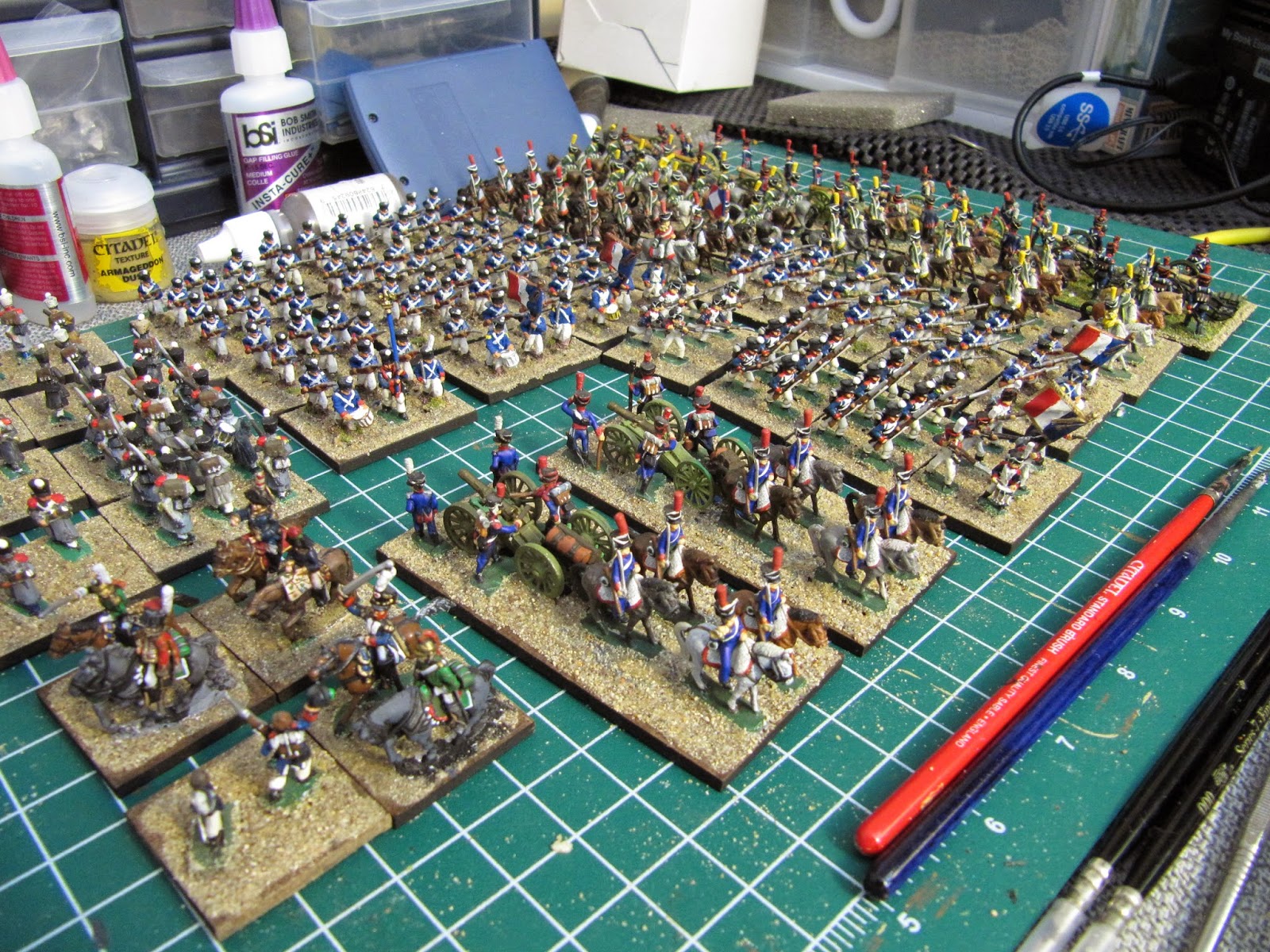 While the army was pre-painted, a lot of work went into this.. for example each Infantry base of 6 models was 3 models on a smaller, wooden base, that was glued onto steel (for magnetic transport)  Just prying the wood off the bases took one hour per six figures.. so 18 hours for just the infantry you see here.  Also, the Cavalry were a mishmash, and I had spare small cannons, so I made the 2 Horse Artillery limbers you see in the above pic from spare models.

What to paint now?  I plan on doing one platoon a week, and am going strong on my 30 minutes of painting per day every day.   With Cdn Nationals next week, I should be reviewing the rulebook, but I might assemble for my next FOW army.. 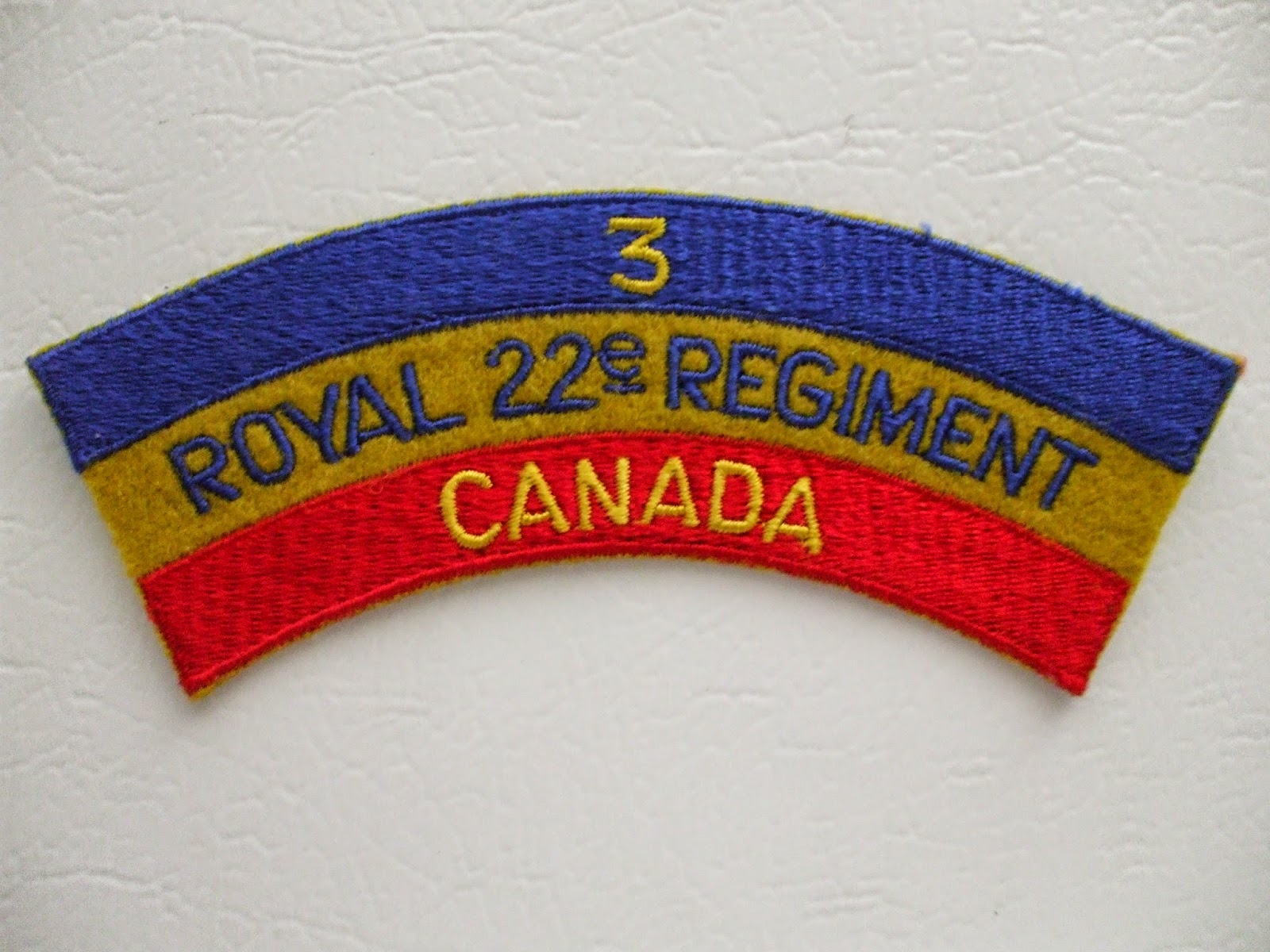