So I went over to Denmark to visit some family.  Naturally I had to visit the Danish Defence Museum, or Tøjhusmuseet which is in Copenhagen and housed in a very old naval shipyard support area (where all the cannons were stored and fitted to ships) so I have a huge picture dump, be warned :)     I have split into two parts, the napoleonic stuff is near the bottom of this page.  Enjoy  https://www.youtube.com/watch?v=kLEcDe19gEo


Just cannons alone, there were over 100 of them.   Having my brother there to explain how anything overly ornate would be King Christian IV, this fat king who had made Denmark a huge empire, was interesting.. he said just look for the C4 logo and its his..


Amongst the old cannon were some german WWII occupation stuff, plus upstairs had lighter weapons and uniforms, as well as dozens of model ships and naval battle layouts. 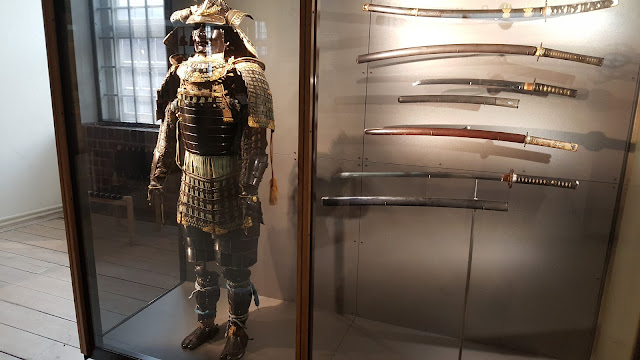 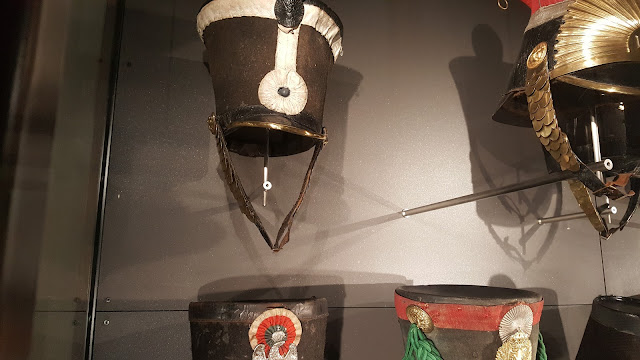 Well, thats it, the modern, and naval stuff and video of my brother reading off the headdress descriptions will be in a follow-up post, plus my visit to Kastellet defences and Kronborg castle, coming soon!