Alright, so of the Dice Devils, I have been without home Internet for awhile and thought posting was a lost cause until I found the blogger app!

So without further adieu, I give you guys a sneak of some upcoming articles ill roll out this week and a preview of my forces in the upcoming Italy Campaign we are running.

First Up is my new objectives I'm working on. Mostly done but need decals and weathering to finish them off. 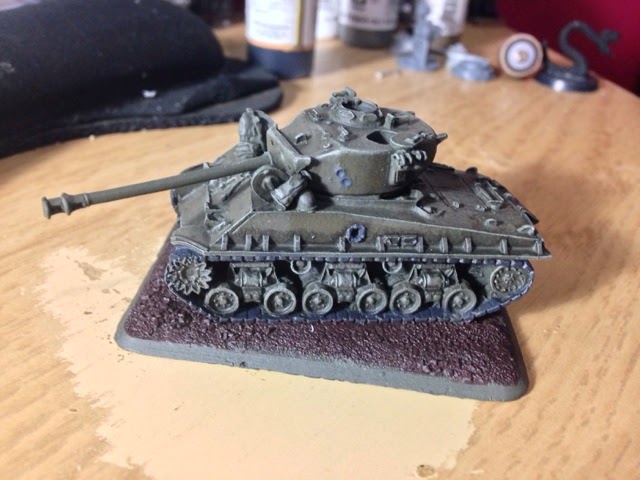 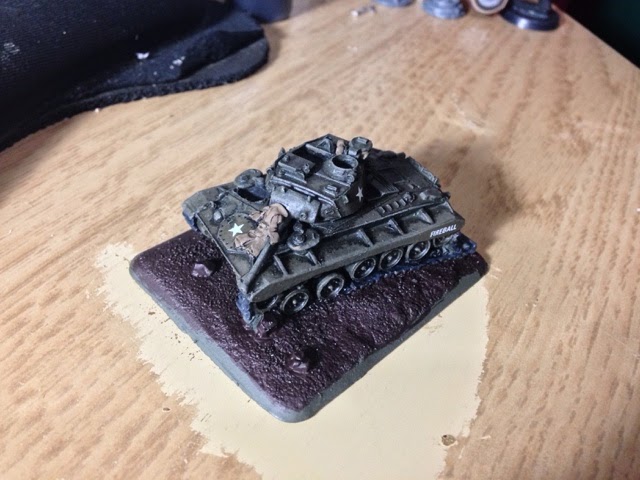 Next we have a couple little 3/4 tonne trucks I did up while painting one night at ThunderST's place in preparation for the Italy campaign (hint, they go with some big guns ;) ) 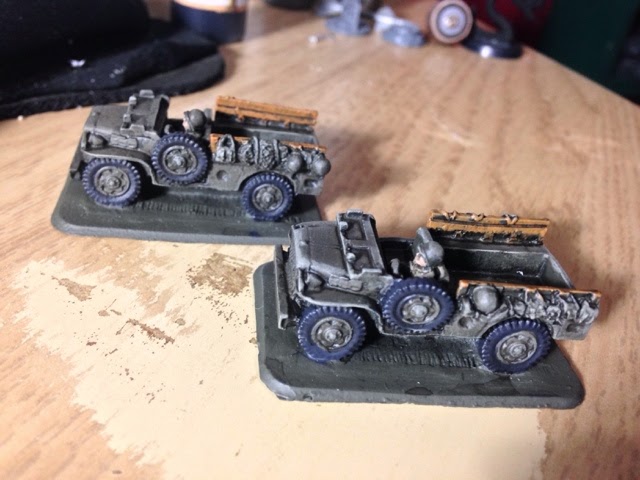 Next up is a test scheme for some LW Germans I plan to eventually procure and paint. 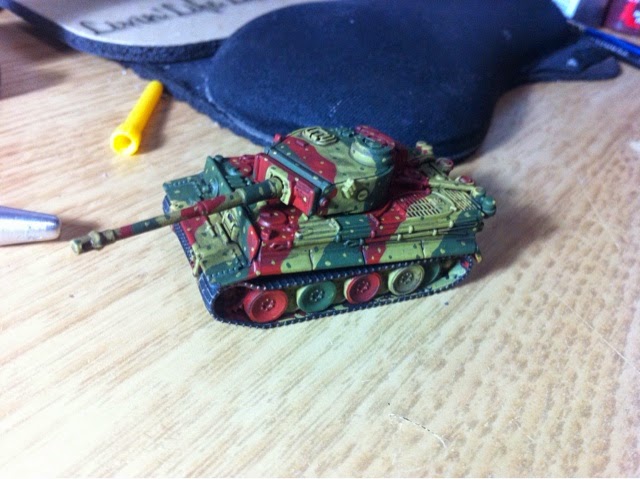 Lastly...and the reason I haven't been doing a lot of FoW painting lately is my re-immersion in Warhammer fantasy (WFB) These are a few of the Dwarfs I have worked on over the last couple months. I know WFB isn't covered much on DD but with my current love-in, I have some painting tutorials, conversions and bat reps to share over the coming weeks. 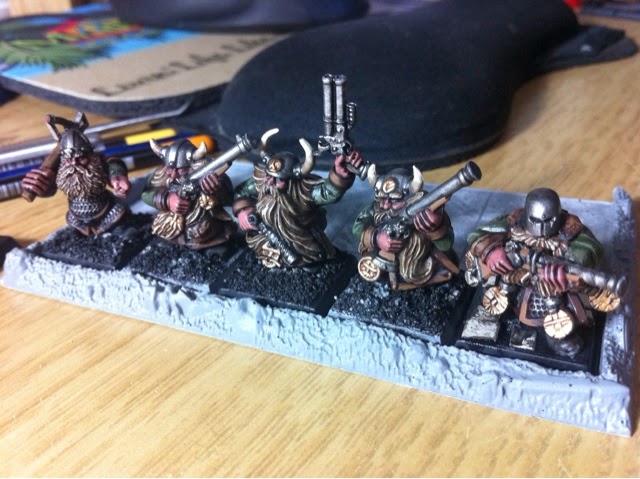 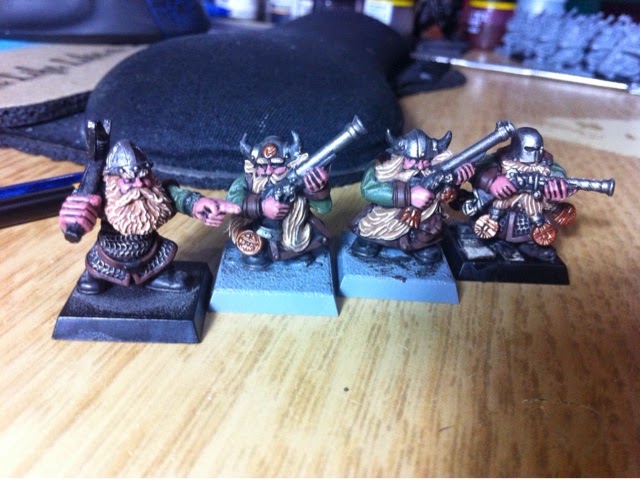 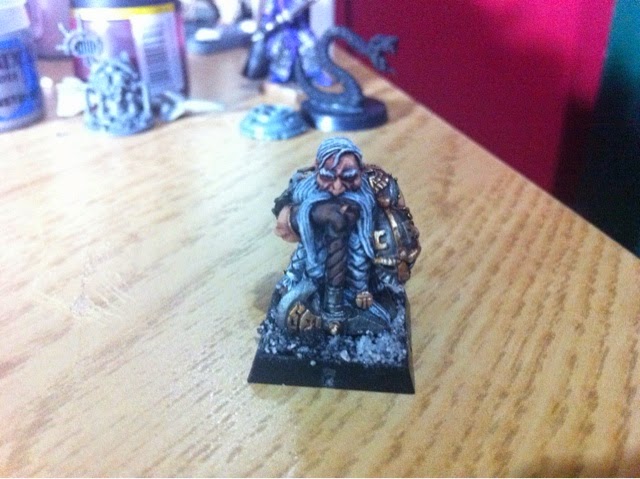 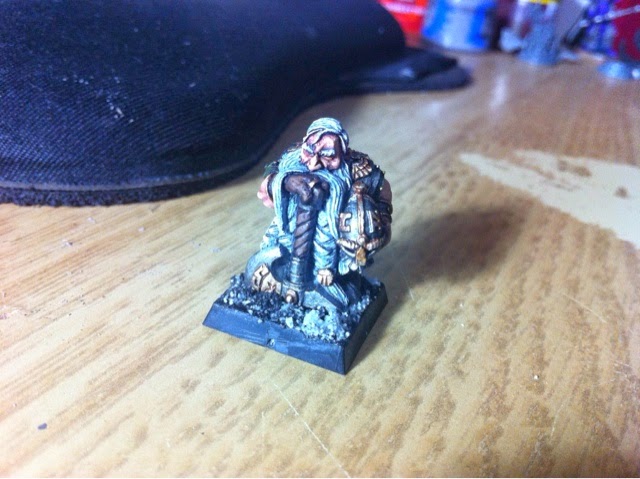 I'll be running FSSF (Devil's Brigade) for the campaign almost purely as an excuse to paint some units for my US that have sat in a box for too long, namely 105 Battery, 155 Battery, 90mm Heavy AA, 75mm Halftrack TDs and a whole mess of FSSF infantry!

Thanks for looking and see you all soon.