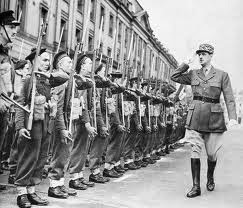 Well, with the Italy books hitting the shelves recently, we are doing a build-up campaign to coincide.   Joyous Oblivion had a good idea that I am blatantly copying, and that is to use this as an opportunity to paint some units that have been sitting in boxes for some time now.   For me, this means more Free French!

2 years ago, when I started my Free French, I went with the only list available at the time:  The Leclerc 2nd Division Blindee (Armoured Rifle Company) but now the infantry and recce companies are in an actual book, I should build a few more things.   See pic below: 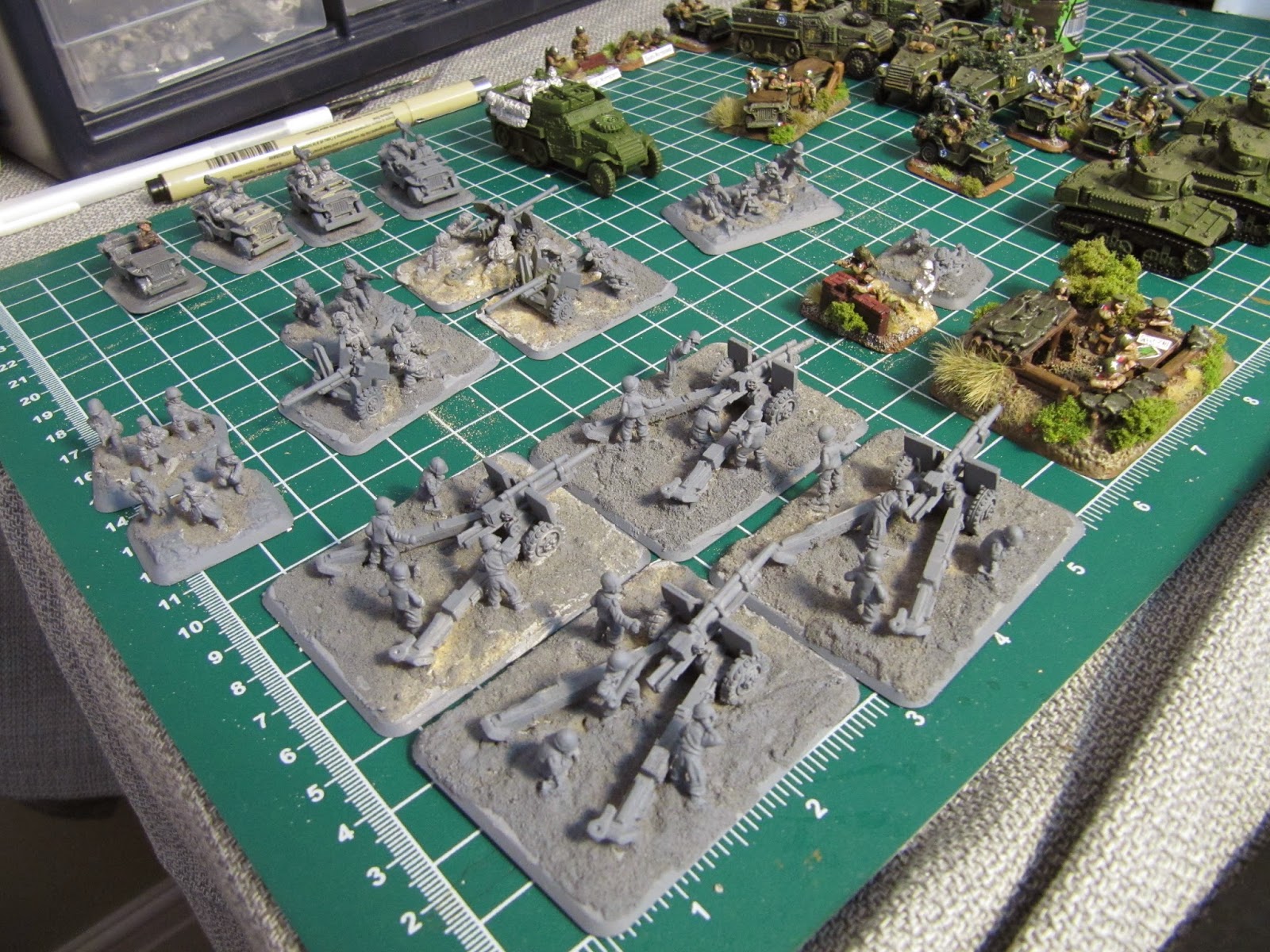 So in my painting queue:  1 command halftrack, since I used my last White Scout car in the Cav Recon platoon..  4 x recce jeeps, 3 x M1 57mm AT guns (aka 6lbers) and a battery of 4 x 105's.  2 command infantry stands, using french officer models (Thanks ThunderST!!)

Campaign:  It starts at 750 points and builds every 2 weeks or something, so my initial list will be from the Tirailleurs list in Road to Rome:

Will this list do anything vs the douchebags who are going to be buying 3 Elefants?  Nope, but I'll get these guys done this month though!

Will I go Goums?  Probably not.. here is why.. not a huge fan of rapists and murderers, and also, in-game they are pretty strong, and thus folks will think "Oh he went free french, he must be gaming it up to use Goumiers" when the real reason is because I'm crazy and hate painting the stupid allied star on armies that aren't America.  This is one of the few of those that lets me use US stuff and not be American :)

I will probably eventually get some Foreign Legionnaires though.

Catch you guys next week with a painting update.. cheers!