Enigma codes have been hacked! 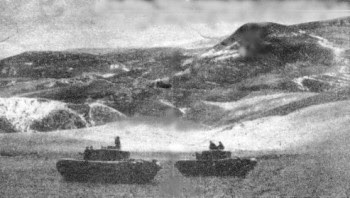 Hey guys, I got a bit of bad news. Long Story Short, my gmail acct got hacked because it was the safe email for my Blizzard acct. Turns out it was some d-bag from China (IP was from there) who was trying to gain access to anything that could make money, luckily for me, my Diablo III acct has no Real Money attached to it, I hadn't played WoW in over 2 years, etc, but I guess they tried to reset my Youtube account to monetize it or something? So he deleted all my videos. And of course, I didn't keep very many on my drive, sending most of the big raw vid files to the recyle bin. I have a FEW, which I will upload this week and renumber haha. In a way, its almost a blessing in disguise, because it means I can 'do-over' a few things, namely my How-To vids. I had planned to post up the rest of my How-To paint a Brit army after the tournament, but now I am trying to speed paint Soviets, so I will document that instead.

Expect the quickvids of Fall Fubar and OMG DOubles tournaments, which occurred within 6 days of each other, tonite sometime.