For me there is a 40K pefect storm developing.  The new Edition 6 is coming out, Canada just bought 500 new armoured vehicles which I have to have and Gamesummit Skirmish happens in September.  All these events have conspired for me to build a new army.  As I already have an army based on the Canadian army in Afghanistan I'm going to build an army based on the Canadian army back in Canada.  They will be dressed in green camouflage rather tan in desert uniforms and will be riding in the new Tactical Armoured Patrol Vehicles (TAPV) that Canada has just bought.  I may also build some M777 howitzers.

Here is a link to the vehicles we just bought.  http://textrontapv.ca/wp-content/uploads/2011/06/TAPV%20datasheet.pdf

Photos of my build will be up soon. 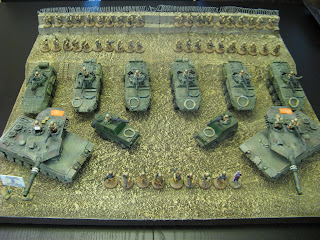 And now on to the build. 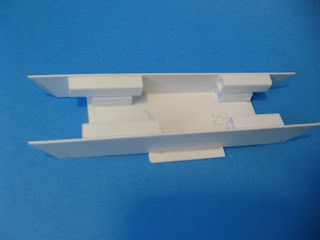 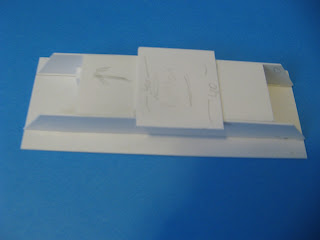 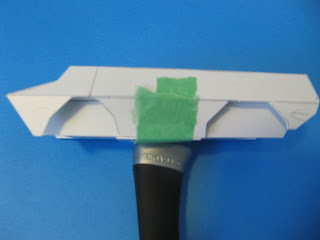 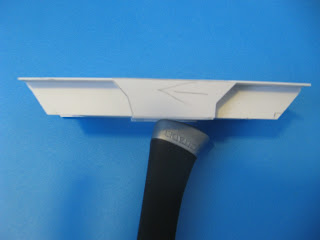 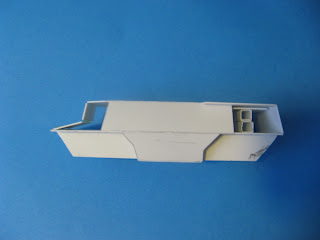 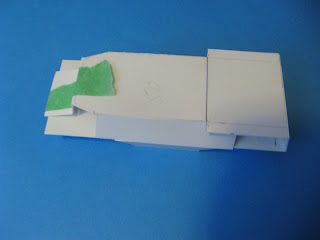 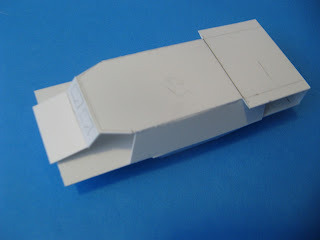 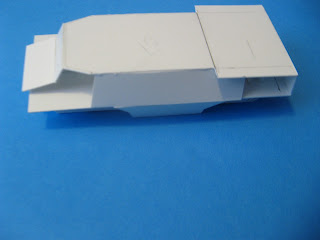 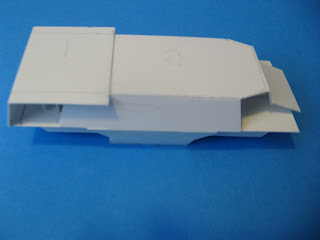 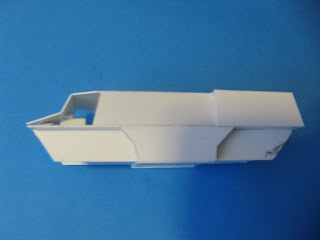 I've now tacked some GW Bitz onto the vehicle to see what it'll look like.  I try to use as many GW parts as possible to keep with the 40K look and feel. 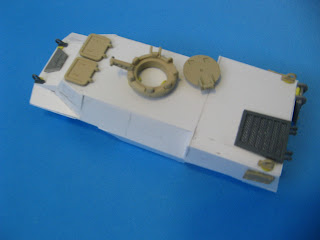 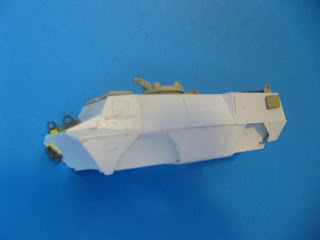 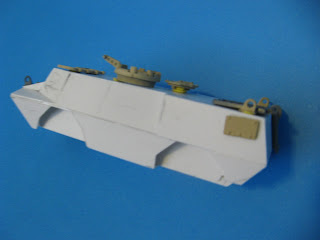 I'll be using Ork trukk wheels as they are about the right size. 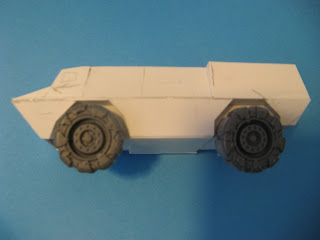