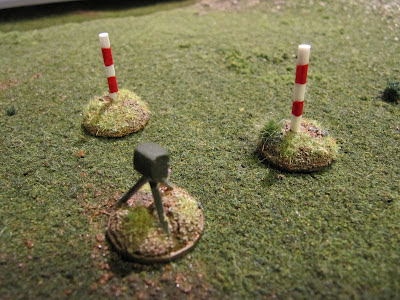 Back at it, Did a few Early War games at Rob Kelly's place.. we are doing an escalation league for Early War, so 600, 900, 1200 then 1500 point increments, hence the unpainted stuff!   Above is a pic of Rob's Aiming posts, otherwise known as the red and white sticks you see on every single gun or AFV it seems.   The box thing is the 'Director', a device used to make sure each gun is aimed correctly.  He was 18 years in the Royal Canadian Artillery so.. he would know!  Below is his blister of Kilt-Wearing desert brits.  my 51st Highlanders are totally jealous. 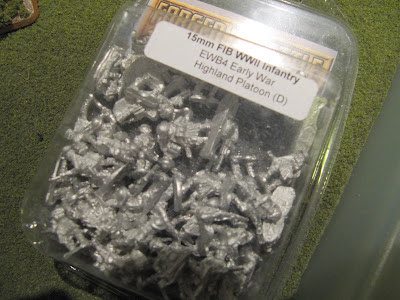 Below is the only decent still of this game, his British infantry victorious after I assault him with a Panzer III. 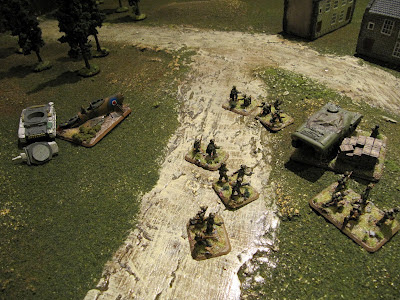 As usual, the good info is in the video below, expect another post on game 2 tomorrow, where I used 9 MK-VI-Bs, and 4 A9s vs his army.. it was nice to have more than 4 models!  Enjoy 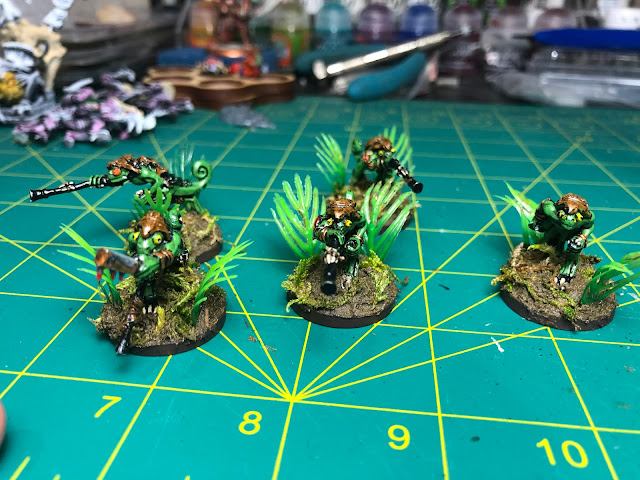