Quick post here guys, I have some plans ahead (as I always do) and I want to make sure I follow through (as I always say) but never do haha. 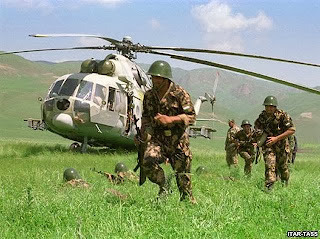 Our Resolution? Land somewhere we can't be seen for 40 miles next time!﻿

Last year I had a crazy dream to not 'buy' any new models all year and to work on stuff that had been languishing on the painting station. For the most part it worked, but then I started making some crazy trades and actually ended up with MORE unpainted models than I started! A crazy thing I read about this year is a method to have small but continuous progress, and it was popularized by none other than Jerry Seinfeld:
http://lifehacker.com/281626/jerry-seinfelds-productivity-secret 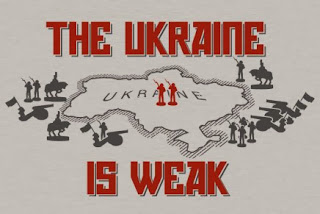 What I want to do then is set myself for a small amount of painting, but every night where possible.  I have my Soviet Moderns which are up first (hence the Seinfeld/Red Dawn pics) and then my DAK which I've been working on for next Historicon.   Its still not 100% sure if its EW or MW.  After that, I have a small unit of Free French to finish off, 3 M7 Priests and some 105s.    My LW 21 Pzr has a recce unit of halftracks and some Pumas so I can field more than the 2 lists I am known for.
Lets not even get into the unpainted Brit Para army I have, or the 12 Grants and 9 Crusaders I have for my MW British!! 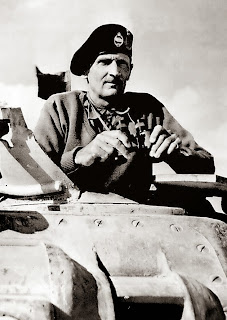 I say old boy, get cracking so we can punt Jerry into the Mediterranean!